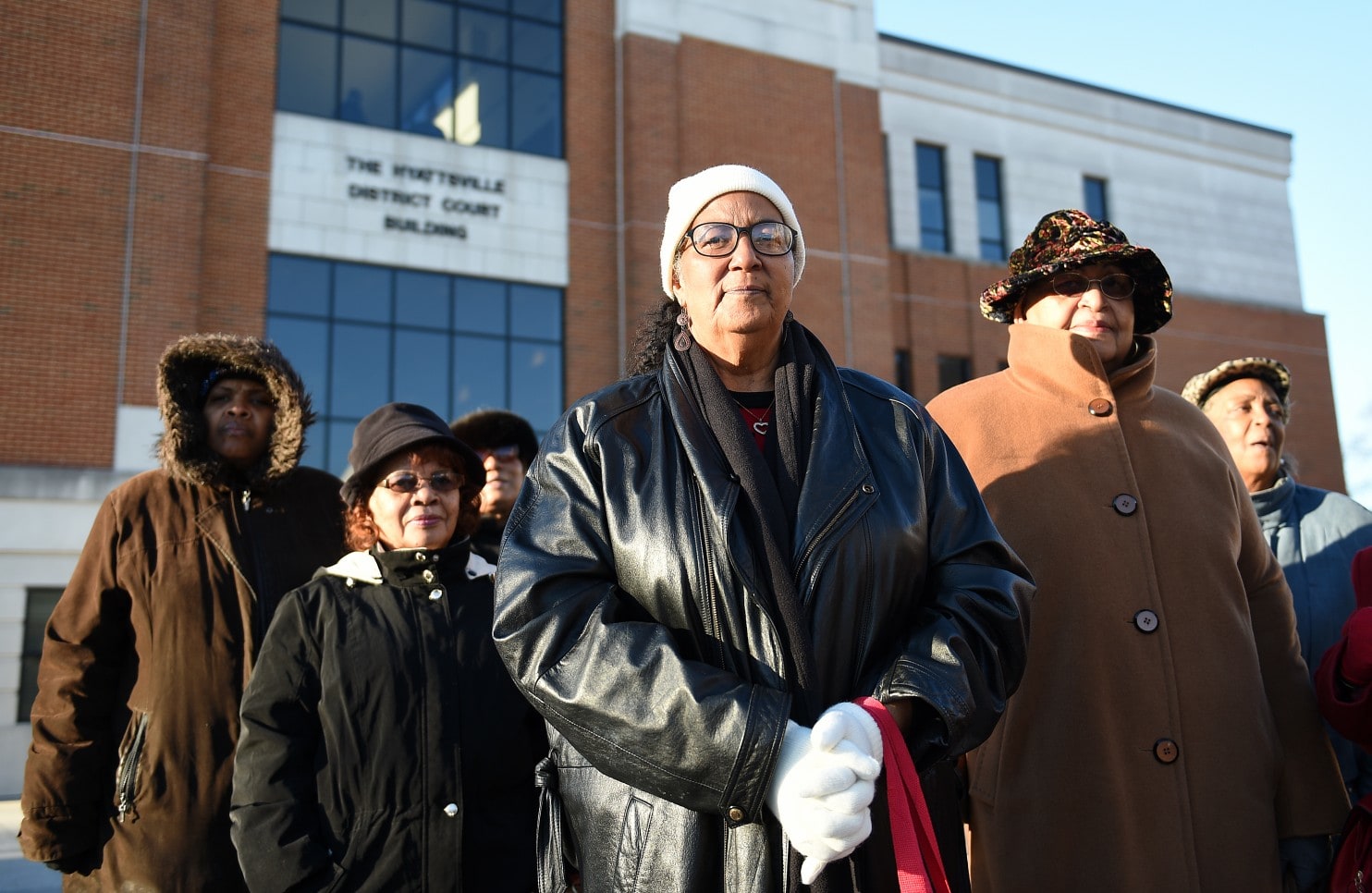 A Prince George’s County woman who was threatened with eviction after refusing to pay her water bills as a form of protest will not have to leave her Landover townhome anytime soon. A Prince George’s County District Court judge ruled earlier this month that Pat Fletcher had not breached her lease at the Village Green Mutual Homes cooperative by refusing to pay the water bills, which she and several other co-op members say are excessive. Judge Gregory C. Powell said Fletcher’s landlords could return to court and again seek an eviction if they file a “failure to pay rent” action, which would uphold more of Fletcher’s rights as a tenant and allow her to argue her case. Fletcher, 65, is the leader of a large group of co-op members who say they have long been overcharged for water in an elaborate and unfair billing arrangement set up by their corporation’s board and former property manager.

Prince George’s County government officials are investigating the allegations, and a preliminary probe by a county auditor found evidence that residents paid nearly $300,000 in excessive charges in one year.

Village Green attorney Bernard A. Cook has said that the water bills are accurate and the billing system was approved by the co-op membership.

Up to 15 residents are facing eviction cases, but county attorneys have asked the court to halt those proceedings until investigators have completed their probe.

At a Feb. 17 hearing, Powell said there were no grounds for a finding of “breach of lease,” the most extreme action a landlord can take against a tenant in district court.

Landlords who file these actions typically do so if a tenant is a danger or nuisance to the property or has substantially violated the lease by committing a crime or something similar, experts say. Tenants have few options for fighting “breach of lease” charges and, if the charges are upheld, they face near-immediate eviction.

A “failure to pay rent” action, however, would allow Fletcher to explain her reasons for not paying her water bills and give Village Green a chance to argue that she should be forced to leave. It could also make Village Green vulnerable to demands to release records it has been reluctant to give up.

Cook did not respond to requests for comment this week.

Josephia Rouse, Fletcher’s attorney, said they are prepared to offer a “strong defense” if Village Green continues to pursue the ouster of Fletcher or her neighbors.

“People were living in fear that they would be put out,” said Fletcher, who has lived in the complex for decades. “But now me and others feel vindicated.”

Please fill out the form below and one of our attorneys will contact you.